The year is flying by already…It’s been pretty full on in the studio so far with classes and workshops underway, and students from ECA working on different projects from mould making to sculptural objects. There are the beginnings of a range of collaborative functional work with Chris…images to follow at a later date!

‘The Contained Animal’
The lidded jar series is gradually evolving, with some images of finished pieces below. 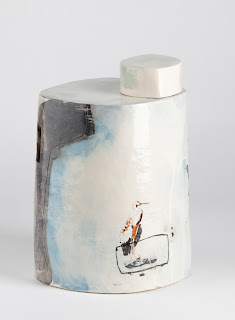 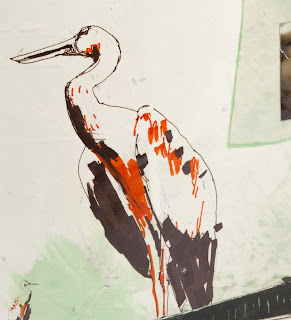 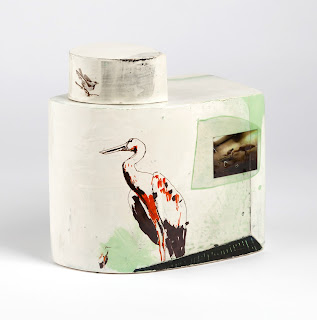 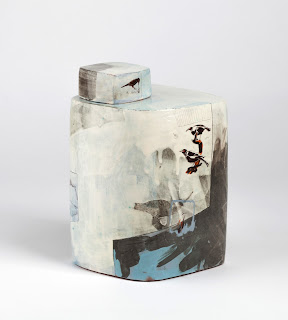 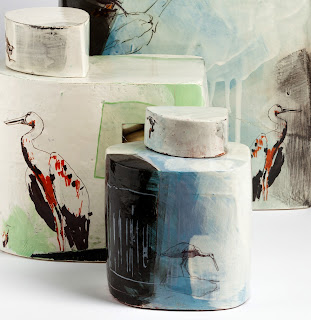 The project follows on from previous series The Collected Animal and the Albertan Animal. It continues to explore the themes of the taxidermic collection as seen in museums, touristic settings and other locations. Source material was gathered from UK based museums; mainly the National Museum of Scotland and the Natural History Museum, plus a museum in Canterbury. The specifics of the location of the animals are in a way not that significant in the work; it is the notion of being in a collection that is significant.

The animals themselves are of interest on many levels. Like with previous projects it’s their specific characteristics that are appealing; fixed in time and place they are no longer evolving or ageing. They are a snapshot of a particular time, a three dimensional photograph in a sense. They evoke (a false) nostalgia of a previous age; a sentiment combined with unease. Our relationships with animals are complex and diverse; our views of the taxidermic animal mixed also. They are ‘cute’, they have  a physical presence, and yet they are simultaneously real and unreal/appealing and repellant. Although the skins are physically stuffed or created over a frame, they are hollow in a sense that they are no longer alive. They are surface texture masquerading as ‘real’, and are transformed to the status of object (and object with status).